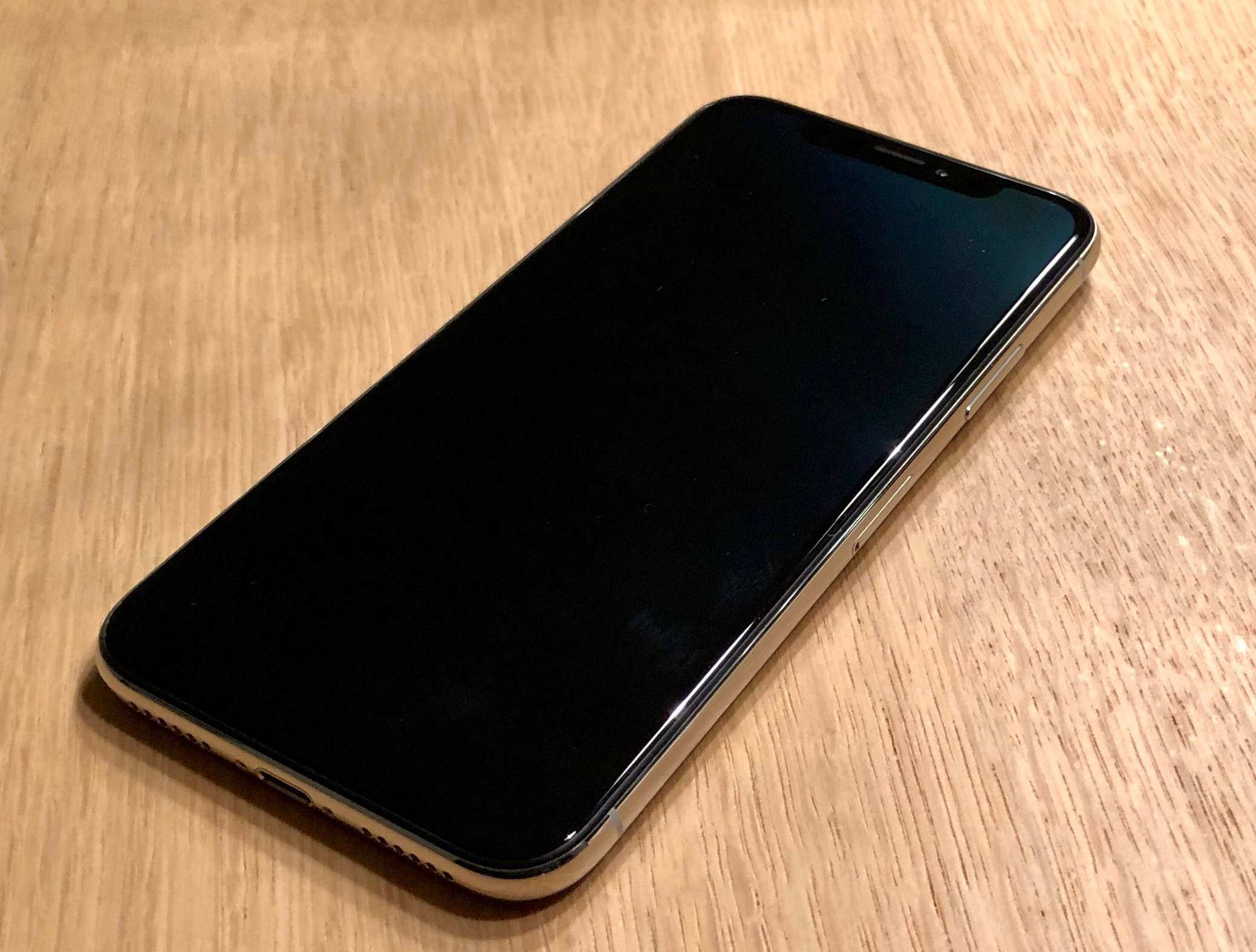 One week with the iPhone of the future – today.

The iPhone X uses a completely new OLED display that is covering almost all of the front of the device, has a beautiful new stainless steel frame, a glass back and with FaceID a killer feature. Read in my review what I think of this iPhone that Apple is touting as the future of iPhone available today.

END_OF_DOCUMENT_TOKEN_TO_BE_REPLACED

I really was excited hearing about the new features of Apple Watch Series 2, but after some thinking I came to the conclusion that I am not going to buy it.

END_OF_DOCUMENT_TOKEN_TO_BE_REPLACED

It’s been almost four years since I bought my second Generation Apple TV, which I (still) really like for its capabilities, but there was one thing which annoyed me right from day one:
Flickr integration was very limited. It wasn’t even possible to log into your Flickr account and view your private photos, only pictures you were sharing publicly were available via Apple TV.

What a surprise last week when I turned on my Apple TV, there was a new Flickr icon and yes, it got a nice visual refresh, new features and finally the possibility to log in and view your private pictures with its latest update.

You can connect your Apple TV to your Flickr account by entering a code shown on your tv screen at flickr.com/appletv

Thanks Apple TV team (thanks Michael if you are reading this), thanks Flickr.
I am not sure how much I will actually use this feature since iCloud Photo Library is coming with iOS 8 this fall, but it’s good to see such a substantial improvement also in a long time Apple TV feature.

I am also waiting for an Apple TV SDK since my first WWDC in 2012. Maybe next year 😉

Lots of talk about display sizes and resolutions everywhere, here is my comparison table to get the facts together: (Mac) Display Resolution Comparison

I really do like my Apple TV, it’s just amazing how capable this little gadget is. But it could do a lot more with little effort. There is one thing that really bugs me: You are not able to log in to your flickr account, which means you are not able to view any photos on flickr which are not publicly visible. Viewing my cloud-stored photos on the big screen was one of the main reasons why I bought an Apple TV.
The only official way to get this fixed is requesting Apple to enhance the new Apple TV. So please file enhancement requests using the online Apple TV Feedback form: http://www.apple.com/feedback/appletv.html if you also would like to view your private photos on flickr using your Apple TV (2G).

I spent almost half a day to find a solution to a problem I had developing a little Windows Mobile application at work. This app downloads a CAB file via HTTP to install it on the device. I am using HttpWebRequest and Response classes from the .NET Compact Framework to do the download and it worked fine as long as I downloaded the file from server in our company’s network. As soon as I tried to download the file from a server on the internet which requires to use our company’s web proxy I got WebExceptions (ServerProtocolViolation: “The response did not contain an end of entity mark.”) whenever the getResponse is called on the HttpWebRequest.

END_OF_DOCUMENT_TOKEN_TO_BE_REPLACED

I just discovered a cool GPS track editing and planning tool for Mac OS X, it’s called TrailRunner (http://www.trailrunnerx.com). Have been playing with just for an hour trying to plan a hiking tour for 1st of May and are quite amazed how many features are included and how well it is designed.
It has integrated several online map services (Google, Openstreetmap, Bing, …) to show your tracks on road maps, terrain maps and satellite or aerial photos. 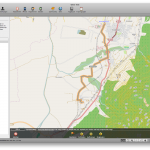 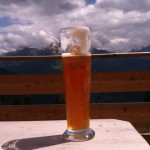 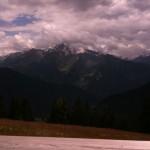 So far I was lucky not to need this function but suddenly this morning Safari on my iPhone 3 GS did not load any page anymore. Even stopping Safari going back to the homescreen and restarting Safari did not help. All other apps loading data from the net were working properly, only Safari was unable to load any data.
Looking for a solution to this problem without having to restart the iPhone, I found a blog post explaining how to kill apps on iPhone OS 3.0, it’s quite simple if you know how:
Press the standby/power button until the “switch off” slider appears.
Then hold the Home button until the homescreen comes up.
That’s it. If you restart Safari now you are back where you were before it started misbehaving.

Recently I was surprised that I have some screenshots of my iPhone in my photo gallery on the phone. Now I learned that it is really easy to take screenshots with your iPhone at any time:
Just hold the Home button pressed and then press the standby button. That’s it! The screenshot will be saved in your photo gallery immediately.
I added an example shot of the calculator on my 3GS, which I took just a few minutes ago. 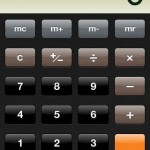